The Artist/Dreamer and the Banker!

When one studies the Disney Bros., the difference between the two is obvious. One is the dreamer, the other, the conservative banker and financier. While their personalities were quite extreme, they were the Yin to others Yang. The perfect combination. One to think of it, the other to finance it! As the years went on, Roy eventually learned that "You can't tell Walt 'No!'" Roy came to the conclusion that is Walt wanted to do it, he was going to no matter what anyone told him. Just think if Disneyland hadn't been built? What a depressing thought!
Even Art Linkletter said it was not going to work, I'm glad he was wrong. 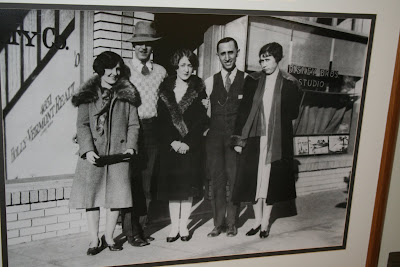