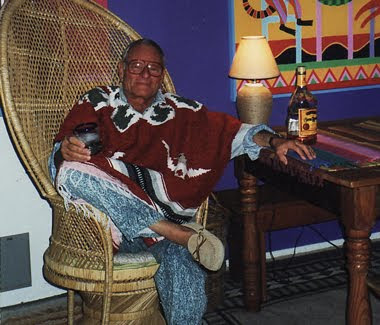 Any true Disney fan is apt to recognize the name Rolly Crump. Recently honored with a store window dedicated in his name on Main Street,U.S.A. at Disneyland,the long time Imagineer helped create some of the park's most popular attractions,including the Haunted Mansion,Enchanted Tiki Room and it's a small world. However,some of the Disney Legend's designs never saw the light of day. "The Museum of The Weird," which was intended as a side attraction to Haunted Mansion,with a collection of bizarre items-a man of wax,talking chairs,man-eating plants and a coffin clock to name a few. Although the idea for the museum faded away,the influence of Rolly's designs continue to live on in the Haunted Mansion.
Rolly began at the company in 1952 as an in-betweener and later became an assistant animator on such films as Peter Pan and Sleeping Beauty. In 1959,he joined show design at WED and eventually became one of Walt's key designers. Dubbed a "true original, even among Imagineers," Rolly's projects included the Tower of The Four Winds for the 1964 New York World's Fair and groundbreaking attractions like Haunted Mansion,it's a small world and Tiki Room.
With his love for the unusual and magical,it's only fitting that Rolly has become the proprietor of "Fargo's Palm Parlor,"where the "predictions will haunt you." "Rolly had a special relationship with Walt,who appreciated his risk taking with ideas."Walt,who sometimes had trouble remembering his name,started off as Roland,then Owen,then Orland,however, the crowning glory was when Walt called him "what's his name." So Walt finally ended up giving him the nickname "Rolly." 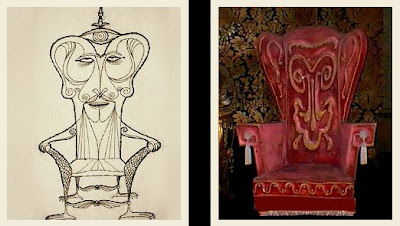 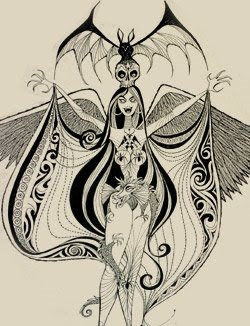